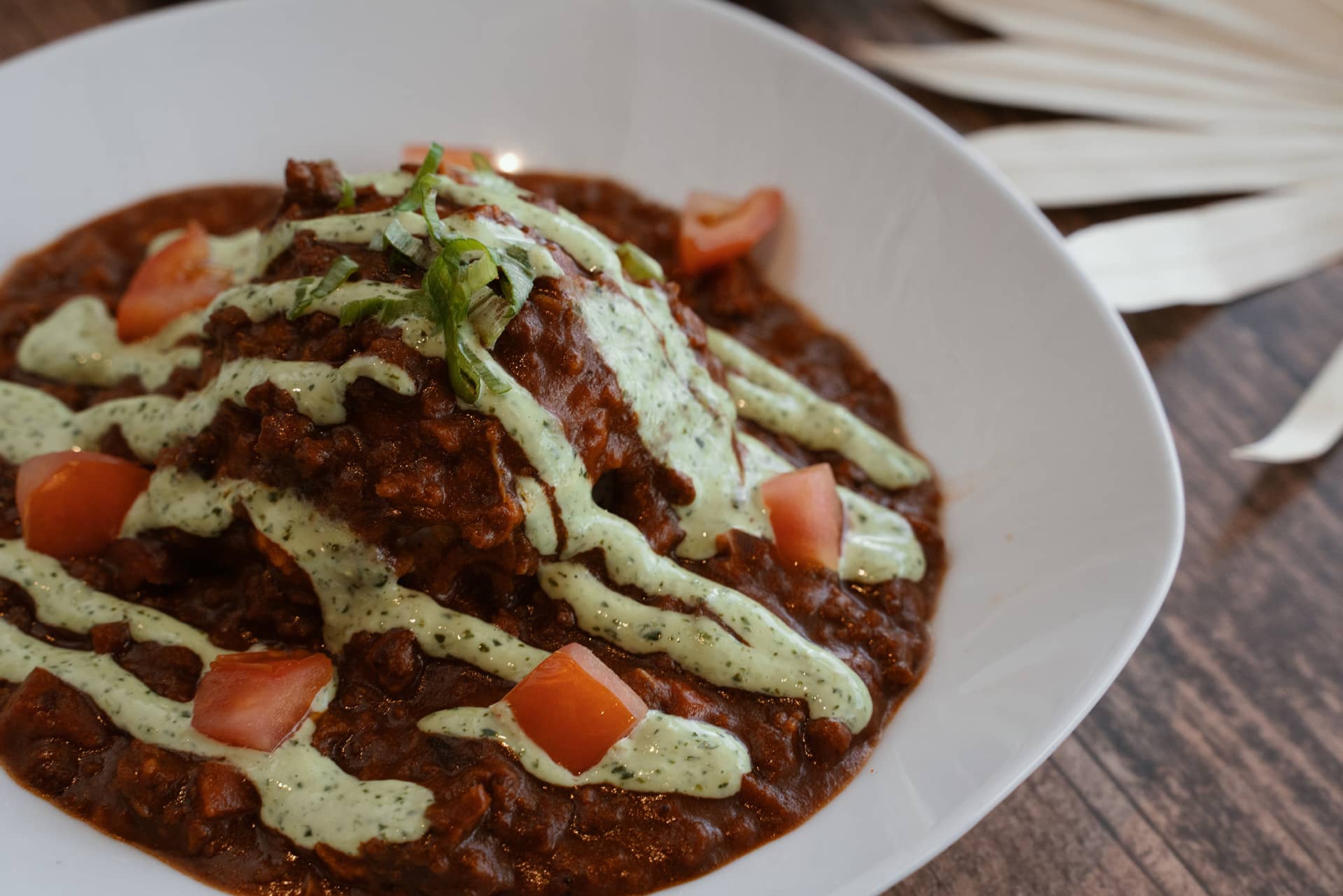 The creation of Kiawe Roots would not have been possible without food truck Roots in Culture, owned and operated by husband and wife team, Mark and Tricia Ruiz. 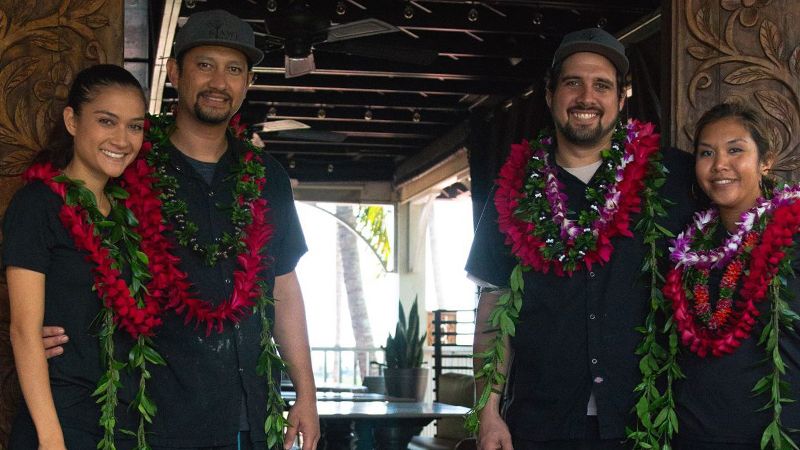 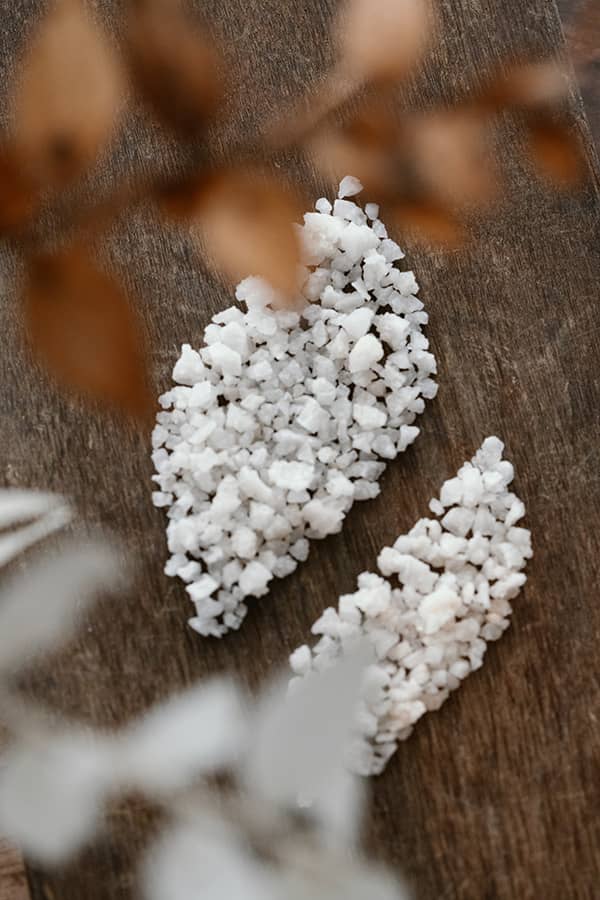 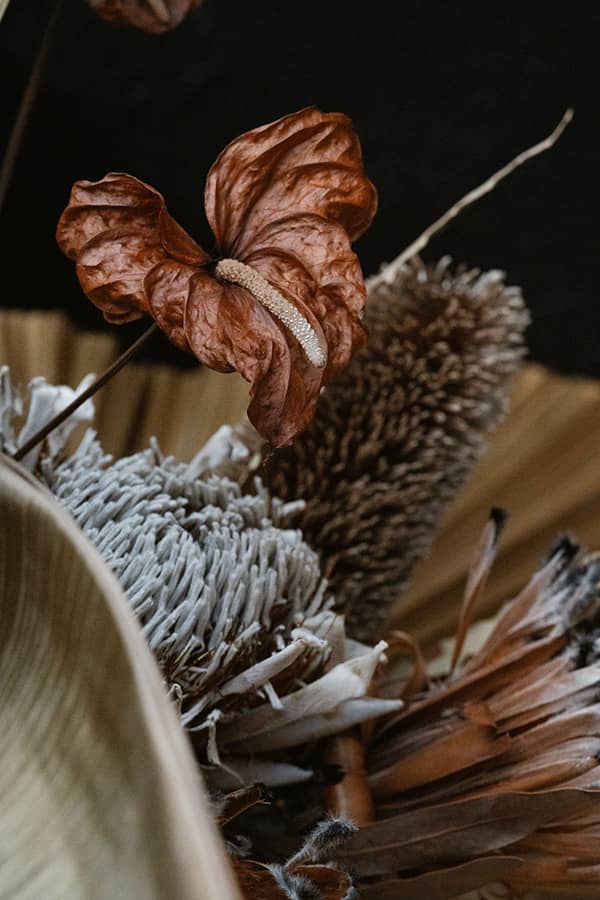 When Mark and Tricia first saw the national craze of the food truck culture explode, they dared to dream to have one of their own.

Their dreams finally came true when they took a leap of faith to open Roots in Culture in the spring of 2017. Before marking their 1 year anniversary of food truck business, they were presented with an opportunity of a lifetime they simply could not pass up. Mark’s previous work as the Executive Chef at Tortilla Republic was the driving force into the fate of their restaurant ownership. His leadership, management, and dedication proved his candidacy to own and manage his own restaurant space. A true testament to the meaning of “hard work pays off.”

The food truck concept Mark and Tricia created soon evolved into what Kiawe Roots
is today. Originally located at The Shops in Kukui'ula in Poipu, Mark and Tricia collaborated with their cousin, Rodney 'Kaulana' Baptiste, also part owner of Kiawe Roots.  After a successful streak, elements out of their control during 2020's COVID-19 pandemic forced them to close their doors at that location.  The revival of Kiawe Roots began late May of 2021, when the three announced they had relocated their family-run operations to the small town of Lawai in a quaint corner space that once was operated (and still owned) by the Matsuura Family.

While some things have changed, others have not.  They are now in a small restaurant space compared to the years past, yet they will continue to provide their community with the same flavor-packed meals and exceptional service as if they've never skipped a beat.

With no formal culinary training, Mark started in the restaurant industry as a busser at Roy’s Hawaiian Fusion in Las Vegas. He later moved to Colorado where he expanded his knowledge in the kitchen and front of the house. He worked at various restaurants, including a neighborhood pizza joint, a mom and pop diner, and casino operations. Beginning as a line cook at the buffet in a neighborhood casino in Black Hawk, Colorado, Mark worked his way up to become Sous Chef at Farraday’s Steak House at the Isle of Capri. He would later return to Las Vegas and Roy’s to become Sous Chef at the Summerlin location. Mark and Tricia eventually moved back home to Kaua’i, Hawaii where to fill his role as Chef de Cuisine of RumFire at the Sheraton Kaua’i Resort in Po’ipu.

In her teenage years, Tricia worked in the food and beverage industry as a barista at Java Kai and a cook at Harley’s Ribs-n-Chicken. She would later further her education at William F. Harrah College of Hospitality at the University of Nevada, Las Vegas where she graduated with a Bachelor of Science in Hospitality. Just like her husband, Tricia gained experience through all aspects of the hospitality industry. Her range of experience as an adult spans from a cook and baker at a local southern Nevada cafe, to working with the banquets and events team at a private golf club, TPC Summerlin. She was also a food and beverage manager at The Gilpin Casino in the small mining town Black Hawk, Colorado.  After moving back home to Kaua'i, Tricia gained valuable knowledge and experience as a butler at the St. Regis Princeville Resort and finally worked as a guest service agent at Poipu's boutique Koa Kea Hotel & Resort, just before she called herself restaurant entrepreneur.  Collectively, Tricia and Mark pride themselves as the Jack of all hospitality trades. Their main goal as restaurateurs is to provide guests with an experience to remember that will keep them wanting to come back for more.

for curbside & pickup only